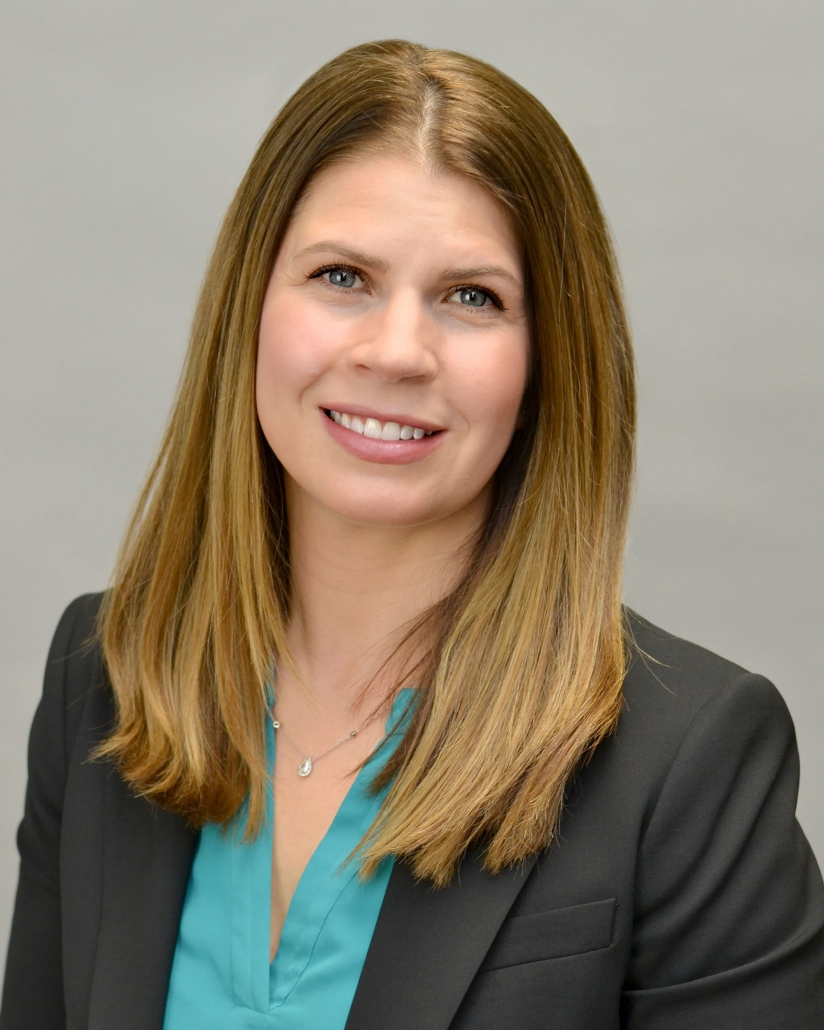 Deborah Trimble joins Empreinte Consulting with 14 years of nonprofit fundraising experience. She engages all sectors of the philanthropic community to help organizations meet their goals and advance their missions. Deborah spent a decade working for organizations in the New York City metropolitan area before returning to her hometown of Rochester, NY in 2018.

As a leader at the Child Mind Institute, Deborah managed the campaign to fund the Healthy Brain Network, a $40 million neuroscience research program aimed at understanding the underlying causes and courses of mental illness in adolescents. She also managed the major gift, foundation and corporate portfolios for the $10 million annual campaign, raised primarily through a grateful patient model. Leveraging the platforms of banks, retail companies and brands such as Goldman Sachs, Bloomingdale’s, WebMD, New York Yankees and Lands’ End, Deborah developed strategic partnerships to raise funds and increase awareness for children’s mental health. During her tenure, Deborah cultivated lay leadership and raised seed funding on the West Coast for what is now the organization’s San Francisco Bay Area clinical office.

After visiting Israel in 2006, Deborah was inspired to work in the Jewish community both in the greater NYC area and Rochester, NY. At the Birthright Israel Foundation, Deborah was responsible for managing the organization’s largest single grant of $30 million and the annual matching challenge grant. She also scaled fundraising programs and event templates that were utilized at chapters across the country. Deborah managed the annual campaign for the Westchester/Connecticut Chapter of the Friends of the Israel Defense Forces, doubling their revenue to $3 million by introducing a multi-year giving program and cultivating leadership to the national board.

Deborah holds a BA from American University and an MS in Fundraising Management from Columbia University. She lives in Pittsford with her husband, Aaron, two daughters and their dog.

Back to Who We Are