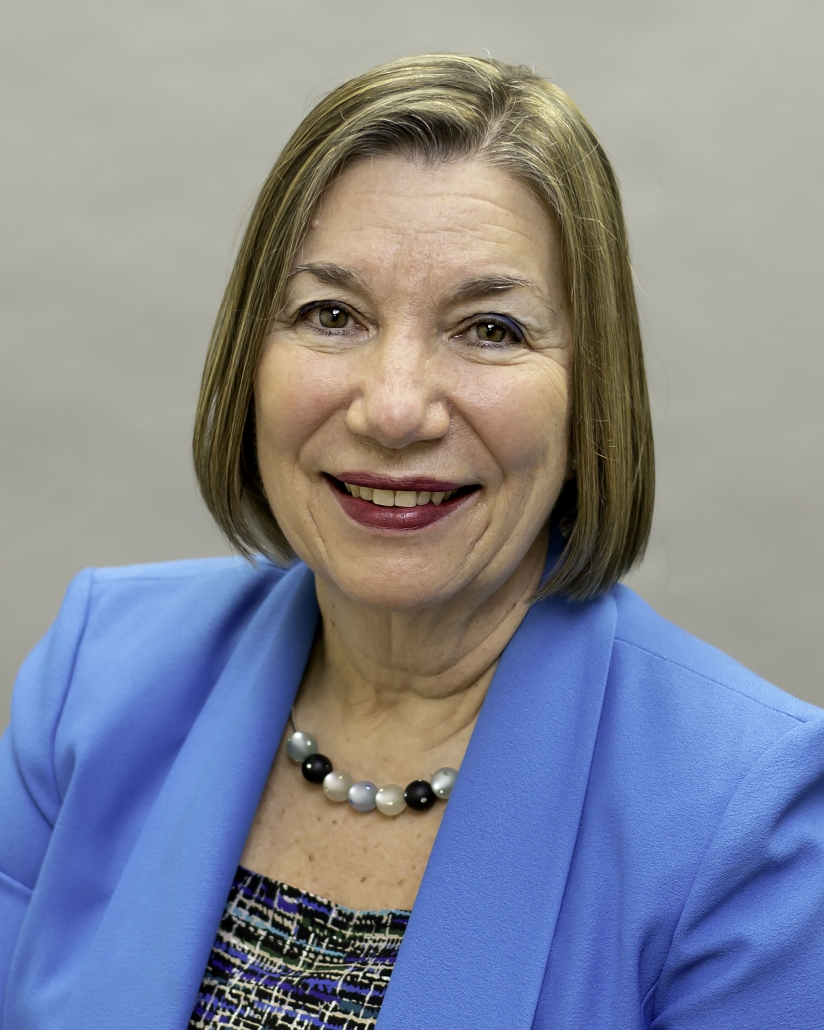 For more than 38 years, Carol Anne DeMoulin has had progressive experiences in leading not-for-profit organizations to significant growth in revenue, volunteer base, position in the community and stability in transformational times. She has a successful record of accomplishment in board governance, strategic marketing and crisis communication. She is a visionary and focused collaborator with an extensive community network and proven success in achieving results.

Carol joined the Empreinte team after recently serving as the Executive Director for The Arc Foundation of Monroe, where she revitalized a comprehensive development plan, doubling revenue in 2 years. Prior to joining The Arc Foundation, she served as Executive Director of the Eastern Region for Rochester Regional Health Foundation, primarily working with individual and corporate donors supporting the Because Care Matters Campaign, closing commitments of more than $4M toward the $12M campaign for Clifton Springs Hospital & Clinic.

From 2010 to 2017, Carol served as President for the Ronald McDonald House Charities of Rochester, NY, where fundraising grew from $1.1M to $2.5M and two new family services programs were launched. During her leadership, the team of volunteers doubled from 600 to 1,200 and the Red Tie Society for young professionals was created. To properly celebrate generous donors, she created the Pillar Society for annual donor recognition.

Carol’s career also includes serving as SVP of Fundraising & Marketing at Catholic Family Center, President for the Arthritis Foundation of Upstate New York, and as Executive Director as the National Kidney Foundation of Upstate New York and the Leukemia Society of America. She started her career in fundraising for the American Cancer Society, Monroe County Unit.
In 2020, Carol was named a Woman of Excellence by the Rochester Business Journal. She was honored with the Association of Fundraising Professionals Robert A. Clinger Outstanding Professional Fundraiser Award in 2016. She was a nominee for the 2013 Athena Award and received the Arthritis Foundation Professional Staff Association President of the Year award in 2006. Carol was named with a Rochester Business Journal “40 Under Forty” award and she has been a Rochester Rotarian since 2013. She is a past board member of the Women’s Council and served on the Association of Fundraising Professionals board for 6 years, holding the position of President from 2006-2007.

Carol earned her Master’s Degree in Communications and Public Relations from the S.I. Newhouse School at Syracuse University and her Bachelor’s Degree in English from William Smith College.

Having grown up in Rochester, Carol and her husband, Scott, stay active in community activities. They regularly visit their son, who lives in New York City, and their daughter and son-in-law, who are close by in Irondequoit. She enjoys cooking, spending time in her garden and being on the golf course.

Back to Who We Are